Living In Sarasota Florida: Stats – Everything You Need To Know 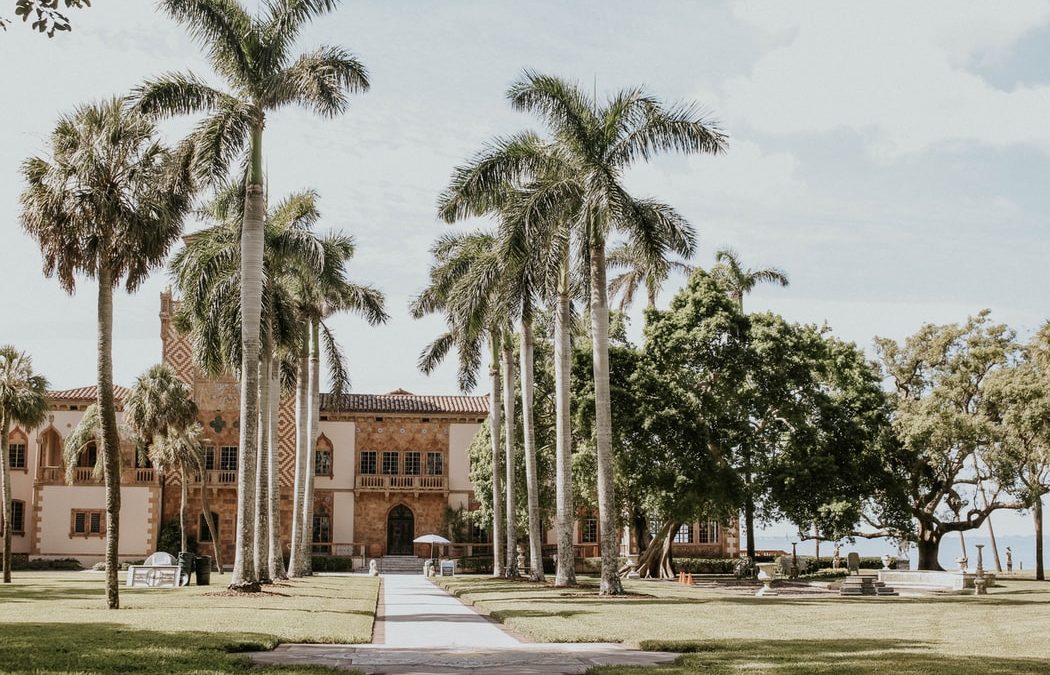 So you are looking to move and you are considering Sarasota? Well we have rounded up every stat you should consider to create the ultimate guide to Sarasota, Florida. Read this article before making your decision to move to the city.

Where is Sarasota, Florida?

The city of Sarasota is located on the southwestern coast of Florida, the city is at the southern end of Tampa Bay Area and just north of Fort Myers.

What to know before moving to Sarasota Florida?

Sarasota is on the southwestern coast of Florida, its cost of living is 8% higher than the national average with a median age of 45 which is higher than the national average of 37. The estimated population of the city is 58,000 and tourism contributes significantly to the economy. Sarasota is home to New College of Florida, a public liberal arts college and the honors college for the State University System of Florida. The city has 6 popular beaches with several islands. The islands near the city are known as keys the two most popular being the Lido Key and Siesta Key.

Is Sarasota Florida a good place to live?

By the numbers, Sarasota is a great place to live with a median home value of $239,000 and a median income for a household at $47,884. The schools in the city rank higher than surrounding counties with the average high school having a 94% graduation rate.  The city has an older population with tourism being its main driver.

Is Sarasota FL a safe place to live?

Is it expensive to live in Sarasota Florida?

What is the racial makeup of Sarasota Florida?

The racial diversity of Sarasota, Florida is not very strong with 64% of the 58,000 people there being White. As of 2020 18.3% are Hispanic or Latino and another 13.7 Black or African American.  While these numbers are a lot better than the 2005 census data that was recorded the city still suffers from low diversity compared to the rest of the country.

What is the average age in Sarasota?

What is the best area to live in Sarasota?

If we were to use crime data to paint a picture of the best place to live in Sarasota the data would point to Eastwood Oaks, Oakwood Manor, and Granada being the top 3 safest places to live in the city. If we base other factors such as growth, income, and diversity then Gillespie Park, Lakewood Ranch, and Laurel Park areas would be on top of the list.

Does Sarasota Florida get hurricanes?

The answer is YES, because the shape and climate of Florida areas like Sarasota are at risk to hurricanes. The most recent example is the category 5 hurricane Irma that passed about 25 miles away from the City of Sarasota just barely missing it.

How cold does it get in Sarasota Florida?

Sarasota gets a 6.8/10 on the Best Places Comfort Index with the January low coming in at 51 degrees. The city gets 251 days of sunshine which explains why everyone is eager to move there. In July you can expect a high of about 91 degree’s and about 56 inches of rain a year ( Higher than the average of 38 )